This was contained in a statement by Mr Gboyega Akosile, the Chief Press Secretary to the State Governor, on Wednesday, March 31.

According to the statement, the police prosecutors filed thirteen (13) count charge against the sixty suspects for various offences including Conspiracy, Murder, Cultism, Unlawful Possession of Firearms, and Breach of Public Peace under the new Lagos State Anti Cultism Law, 2021 and Criminal Laws of the Lagos State, 2015. 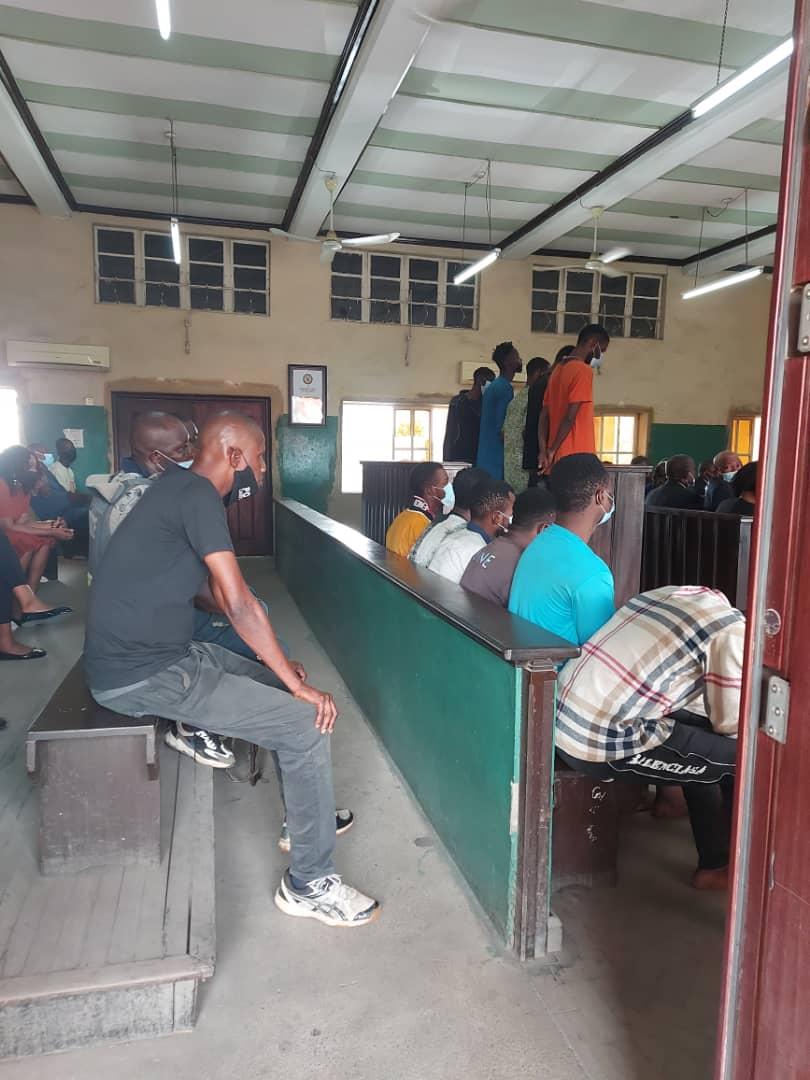 Also Read: BREAKING: Sanwo-Olu Flags off the Use of Body Cameras by Lagos Law Enforcement Officers

Sodiq Kolade is an avid reader and an efficient content writer. His love for football is only matched by his passion for learning new things and exploring the world; even if it is through a good book.

Add Newsbreakers to your Homescreen!